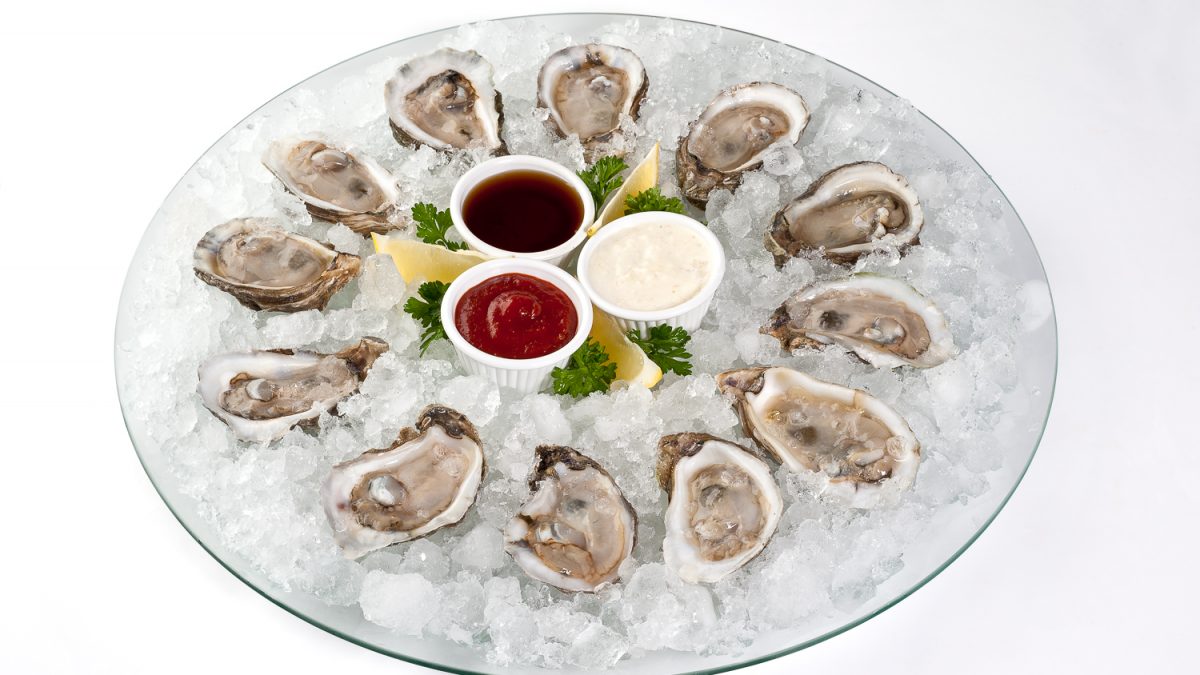 When buying seafood online or in the supermarket, we tend to think of freshness as the primary indicator of product quality. For instance, when dining in a seafood restaurant, most people will equate a dish’s quality to the length of time between catching the primary ingredient and preparing it in the kitchen. Bonus points if the fish, crustacean, or bivalve was alive when it arrived at the restaurant.

However, frozen foods have come a long way since making their way into our homes in the mid-50s by way of TV dinners. For instance, we now know that all things considered, frozen produce is just as good as freshly picked produce.

The same goes for meat, poultry, and seafood. According to the United States Department of Agriculture’s Food Safety and Inspection Service (USDA FSIS), when done correctly, the process of freezing fresh food does not affect its nutritional value.

In other words, there’s no reason you should hesitate to buy frozen seafood today. If you’re still on the fence, here are three reasons to consider going frozen.

1. Fresh and Frozen Seafood Score Equally in Taste and Quality

A 2016 study funded by the National Fish and Wildlife Foundation found that consumers saw no difference between fresh and frozen seafood. Researchers compared consumer preferences for fresh vs. frozen black cod and coho salmon and found that, after baking, the frozen fish had no discernible difference in taste from their fresh counterparts.

Taking a more objective route, the researchers measured the quality of frozen and fresh fish. They compared the cell structure of both seafood product types and found the overall score of the frozen fish was actually three times higher than that of the fresh fish.

High-quality frozen seafood has a significantly longer shelf life than fresh seafood and will keep in your freezer until its expiration date if properly stored. If you’re someone who prepares weekly meal plans, it’s much more convenient to have your frozen ingredients ready at all times instead of making frequent trips to the supermarket or fishmonger. If you live in a remote area hours away from the nearest store, buying large quantities of frozen food will keep your kitchen well stocked.

3. Better for the Environment and Fishermen

Buying frozen seafood is better for the environment in more ways than you’d expect. As a National Geographic article notes, fresh fish requires shipping by air to reach customers as quickly as possible — a carbon-intensive process. In contrast, fresh seafood that has been frozen at sea can be freighted by ship, rail, and truck, all of which have a significantly lower impact on the environment.

Also, since fishermen can freeze their stock on the boat, they no longer have to race against the clock to bring in their catch while it’s still fresh. They can take safer routes and choose to fish under the best conditions.

For years, frozen food has had a negative reputation, largely for being dependent on preservatives. But with freezing technology now better than ever, it’s now possible to take fresh food and rapidly freeze it while it’s in optimal condition. For instance, freshly caught seafood can now be flash-frozen aboard fishing boats at sea. This process locks in the catch’s freshness and maintains its nutritional integrity for months.

At PanaPesca USA, we carry a wide range of high-quality, sustainably caught frozen seafood. Browse our seafood catalog today or contact us to learn more about our frozen seafood products. 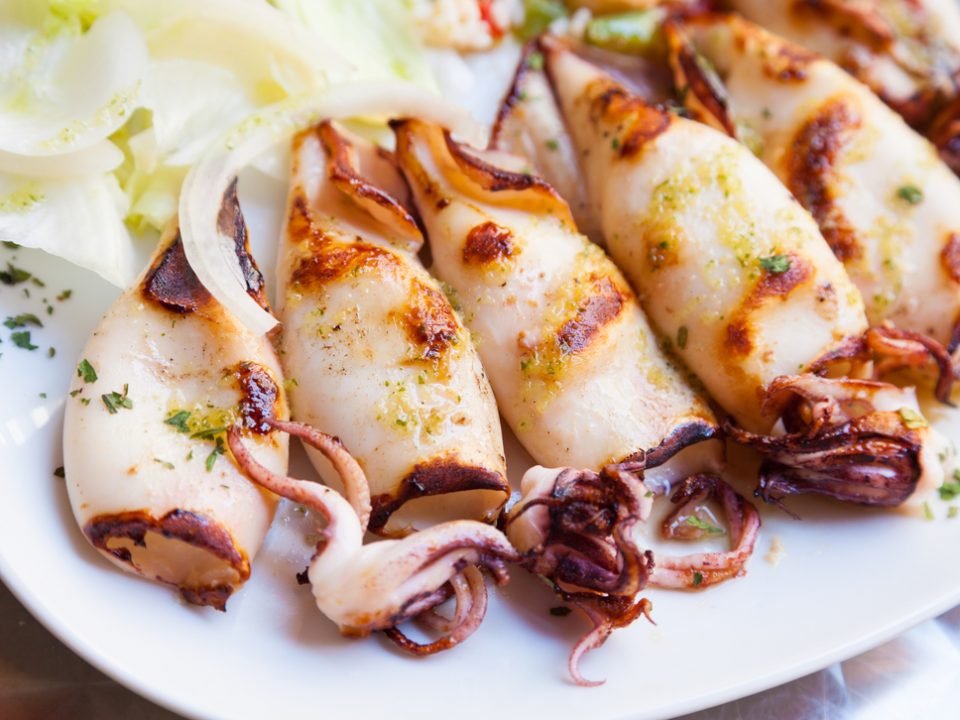 Cooking with Calamari: 6 Calamari Recipes to Try This Month 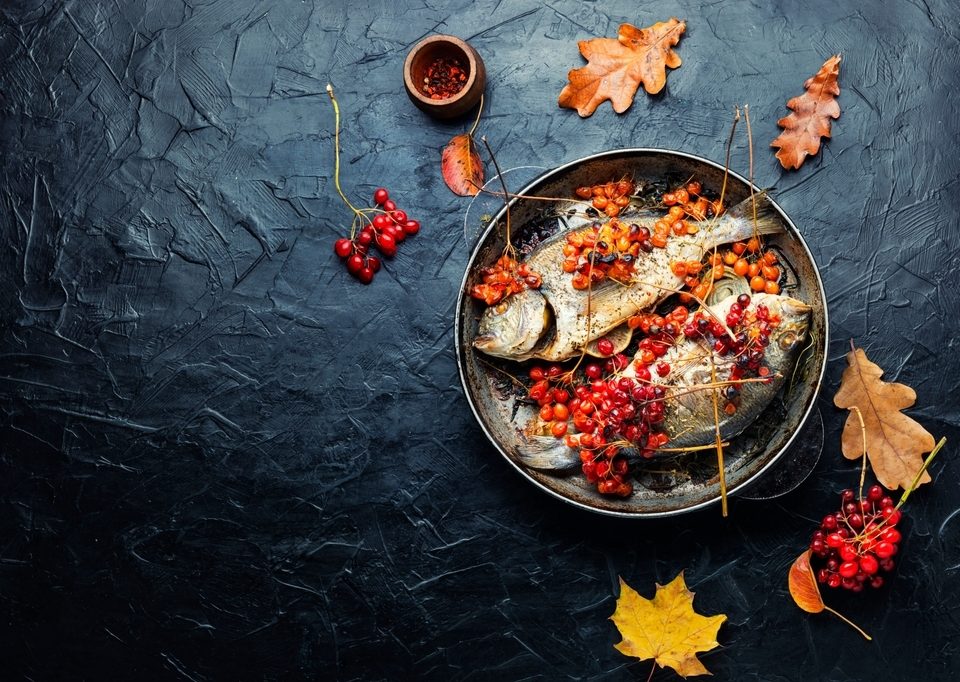 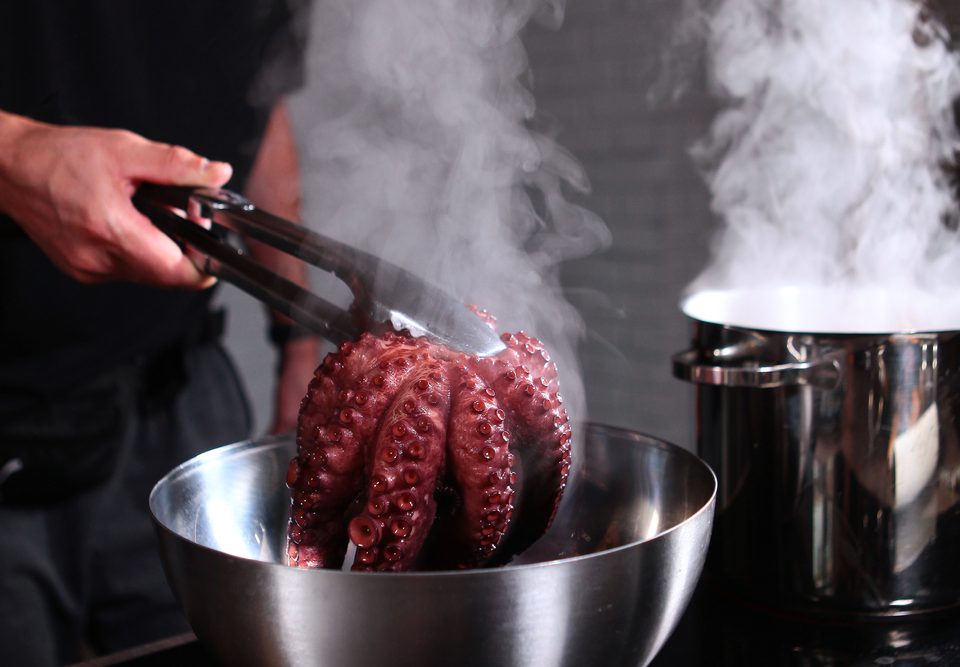 Guide: How to Cook Octopus

Send us an email to ask about PanaPesca Foodservice Procurement, Quality Assurance, Customer Service, Sales, or General Questions.
We will respond as soon as we can. Thanks.